Electric Bicycles, or eBikes, are becoming a popular option for those working from home more. Let’s take a look at the Super73 entry level bike, the Z1.

As you remember about three months ago, I purchased a Super73 Z1. It’s billed as an entry level ebike that costs around $1300. In this video, I introduce and explain what the Z1 is, take a look at after owning it for three months, and finally announce what I’m going to do to it as a project bike for Carbage.

I Stand By My Original Conclusion 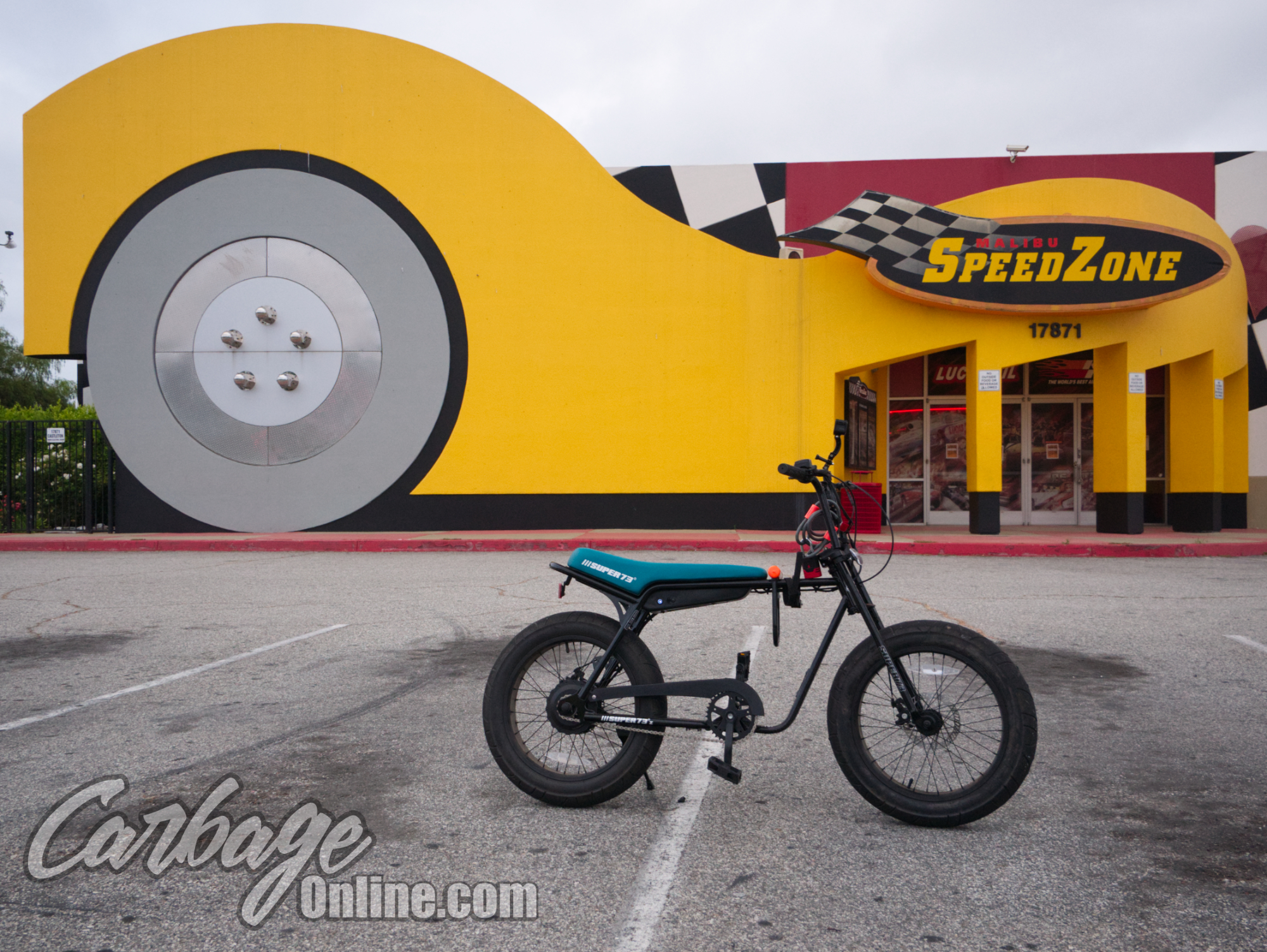 This really is a great bike to own. There are few issues that aren’t a mistakes or manufacturing defects of the bike. Rather, they are differences in how I think it should come versus what Super73 did to make it an entry level ebike. 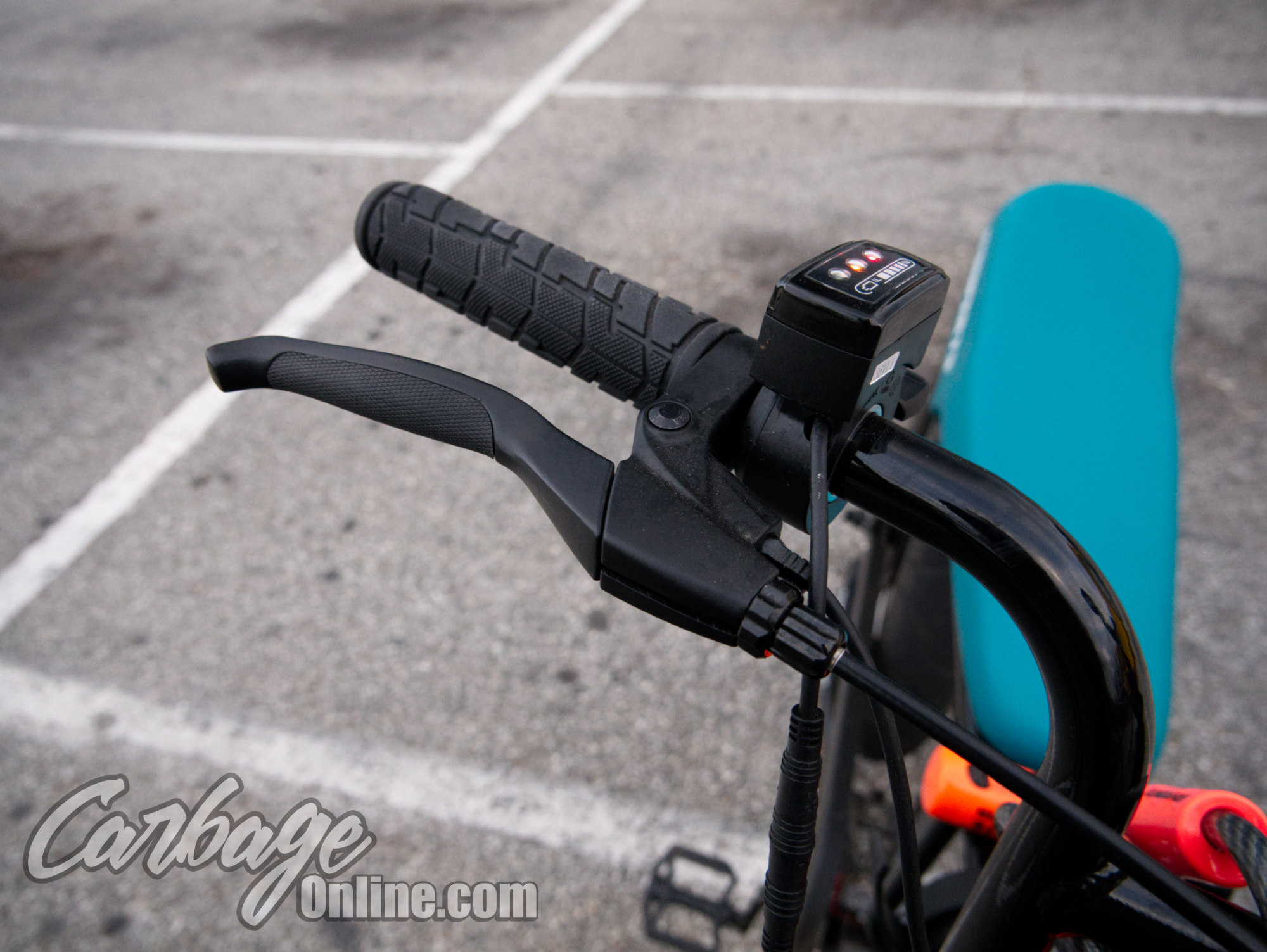 If there is anything, I really think this bike should have come with lights and hydraulic brakes. It probably would have made the bike another $150 to $250 more expensive, depending on what brake brand and lighting type they would use. 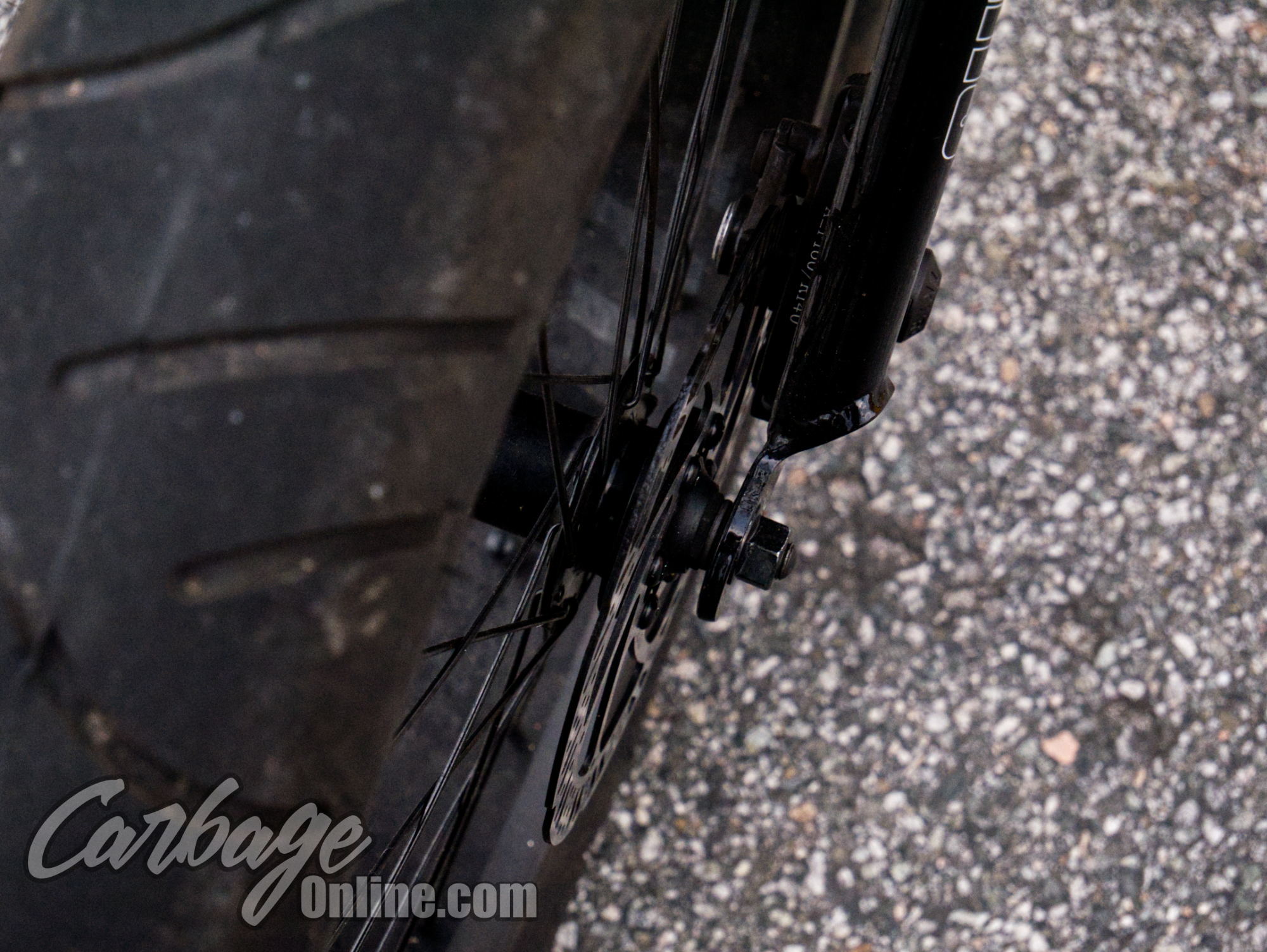 However, it would have been justified for safety and one less item the user would need to deal with when it comes to maintenance. Despite needing to adjust for pad wear and minor cable stretch, the rotors are doing great and the bike still stops strong. 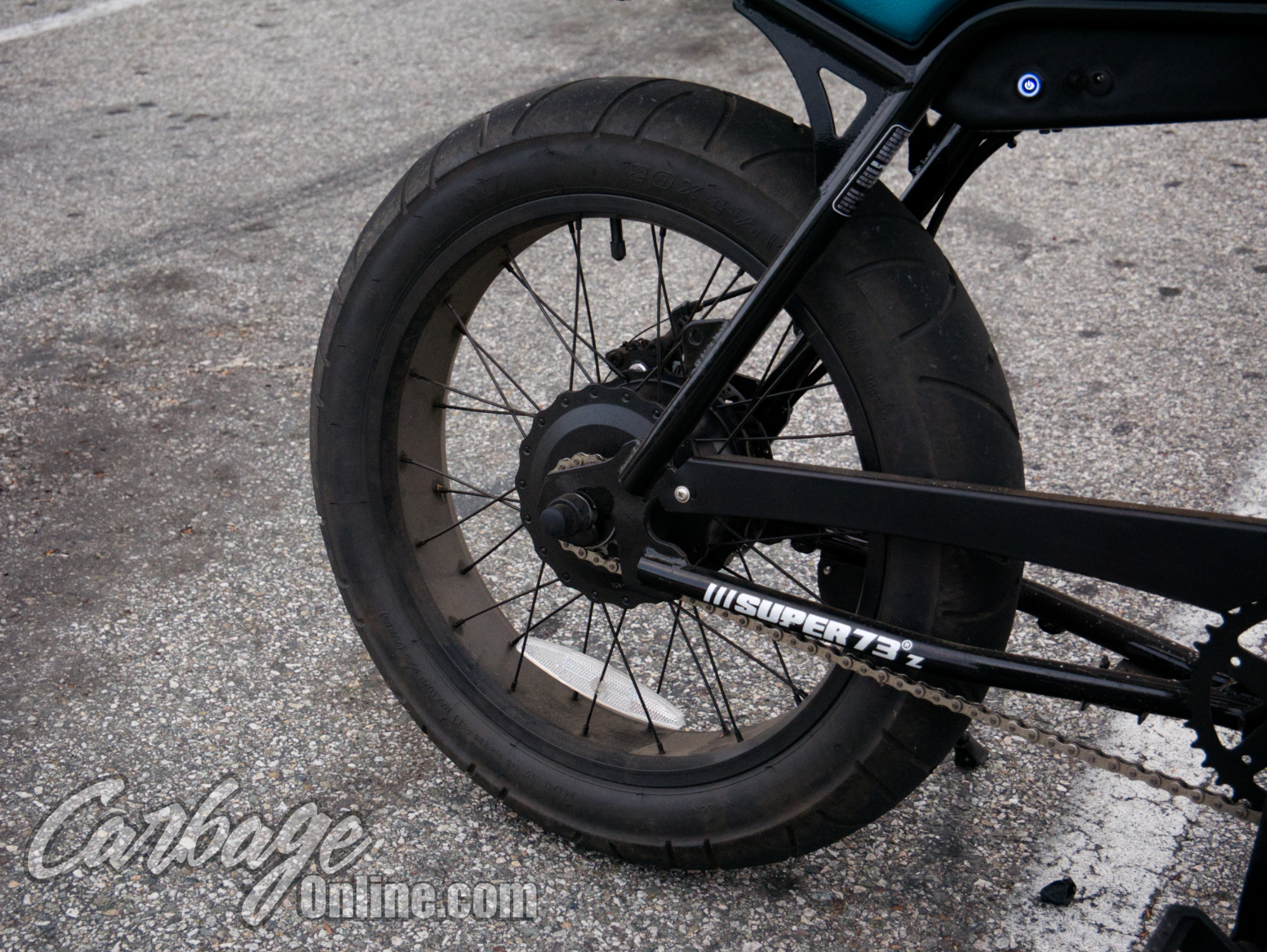 The motor and battery are still going strong, which I’m frankly surprised by considering how much I push this bike by pedaling less than I should and being overweight. 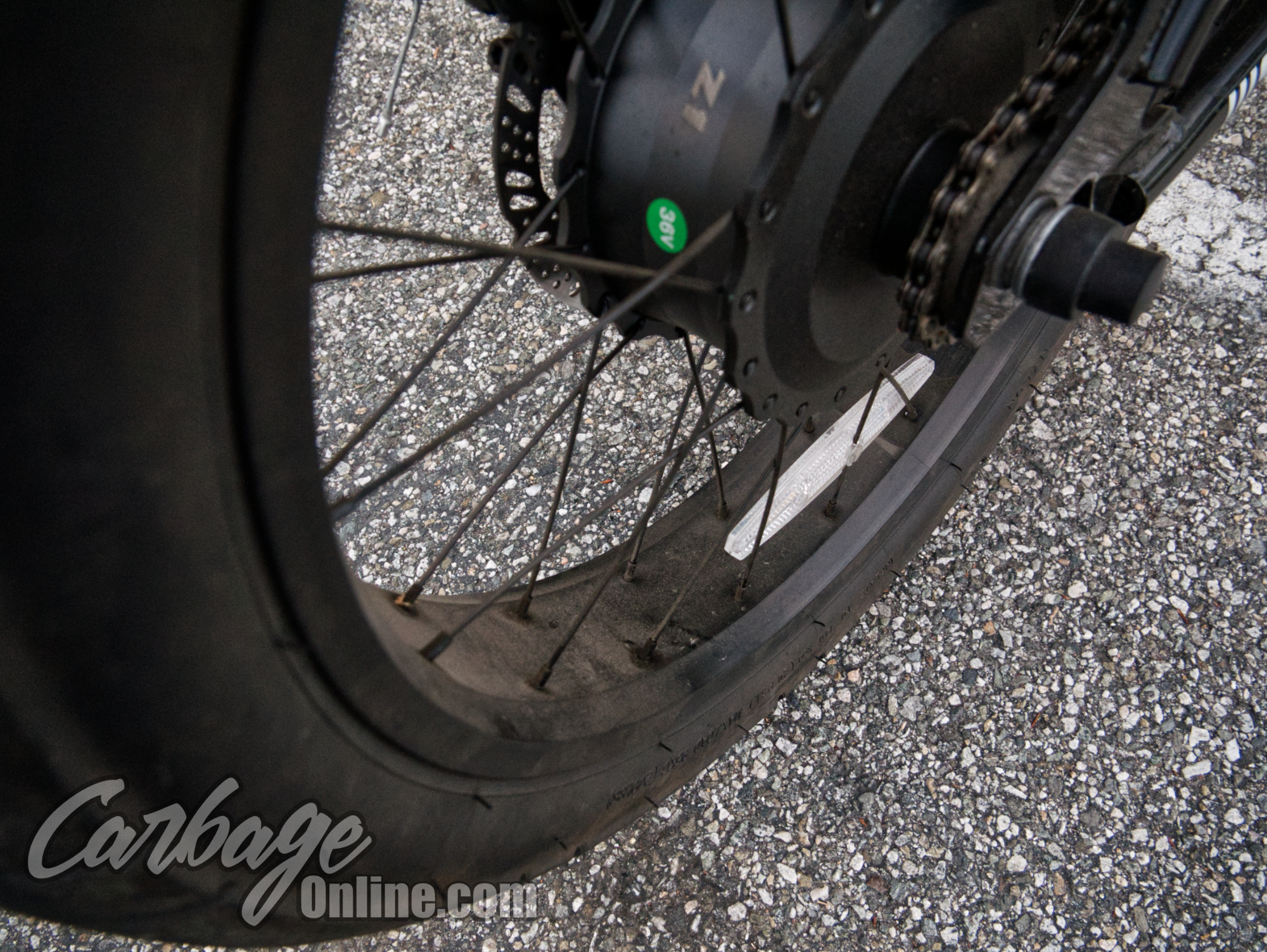 Speaking of being overweight, I have been hearing the rear spokes rub against each other as I roll the Z1 around. As I mention in the video, I do have a fix using 13-gauge spokes and a double-wall rim to replace the OE parts from Super73. Based on the experience of other riders on Reddit, these should increase the weight capacity of the rear wheel. I also have a set of tires I bought from Mongoose that are knobby and should complete the “tracker” look I’m going for. 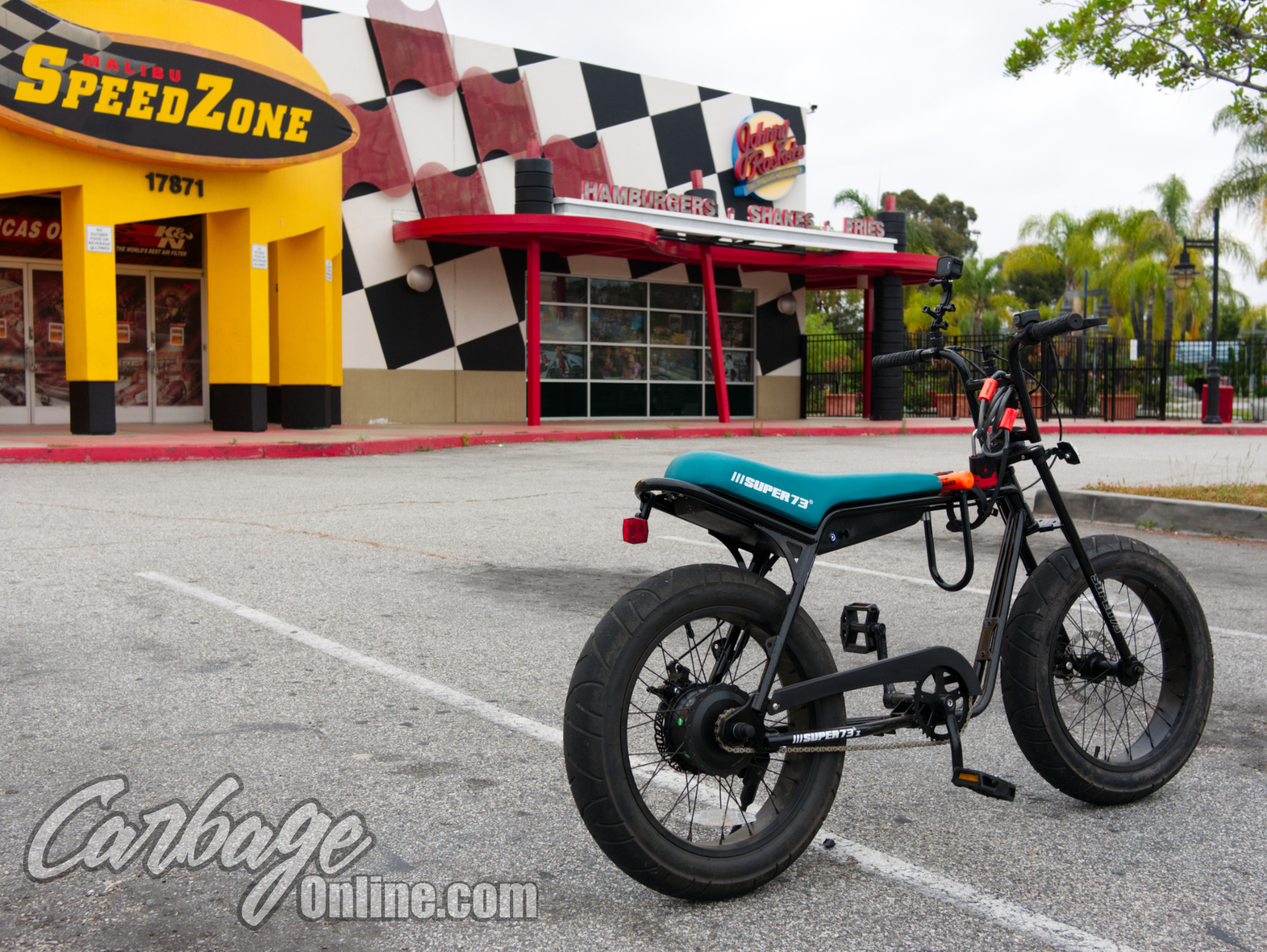 I also have a lot of other parts that are waiting for me to take the time and not ride regularly. This Z1 has basically replaced driving my Xterra (more on that in a future video) and I haven’t had to buy gas for it or the Pathfinder (which is now sold) since owning it. That alone makes it worth the purchase as I’m able to get around town for most of the regular stuff I do day-to-day. The only times I really drive are when something is too far out, at night, or just way too hot during the daytime. 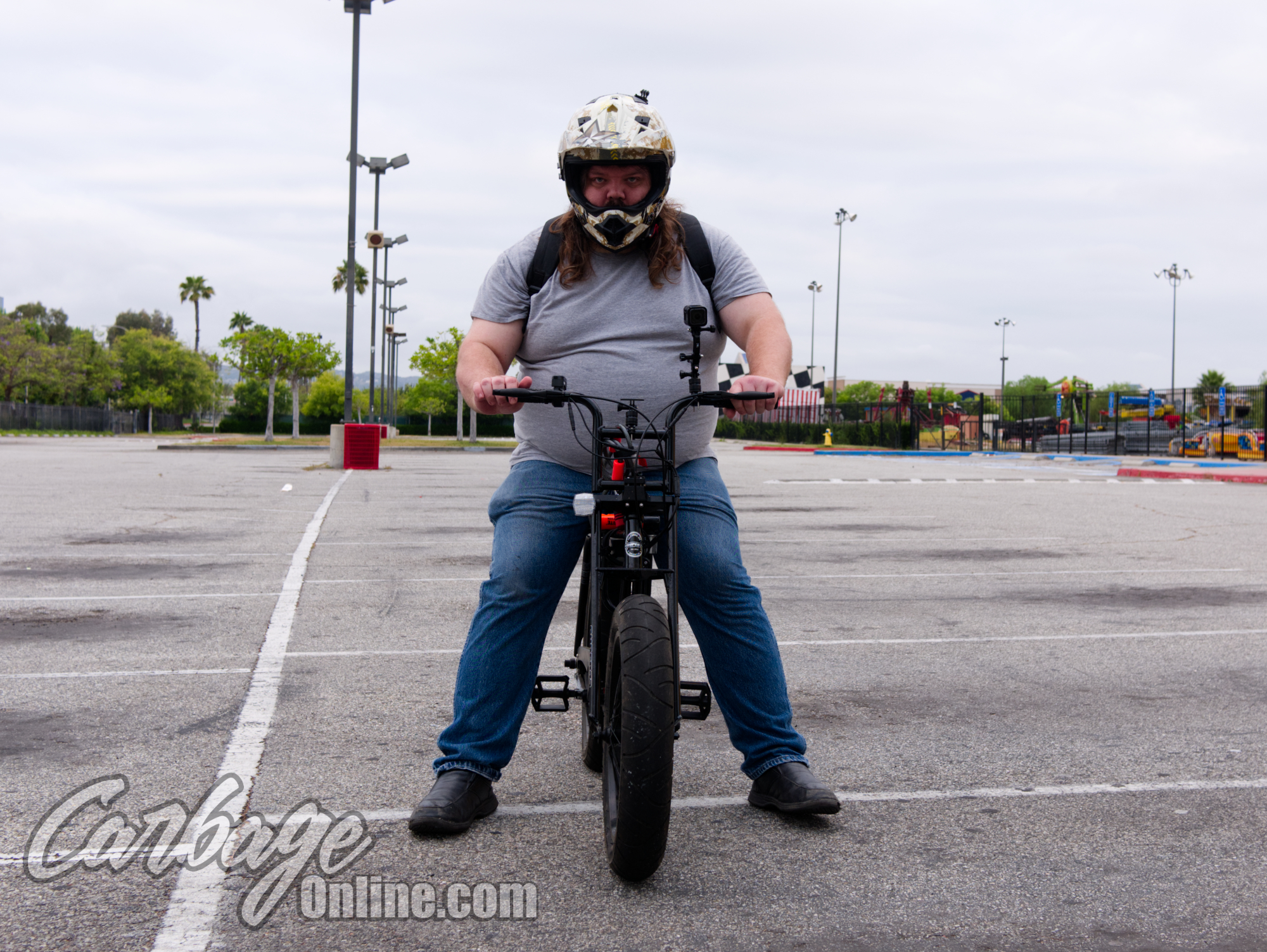